This product is listed here:
It's Party Time Unusual Gifts 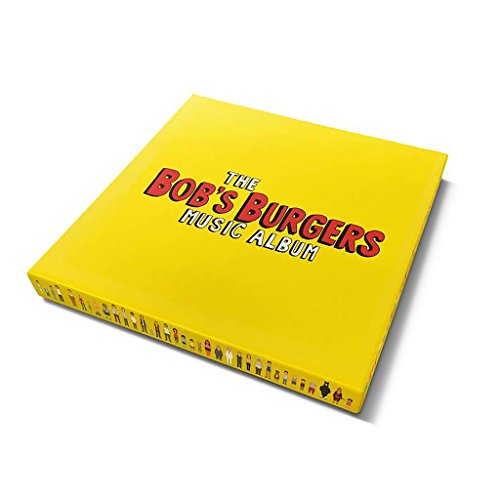 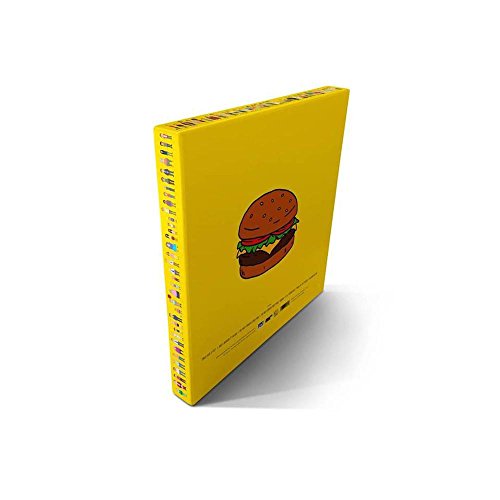 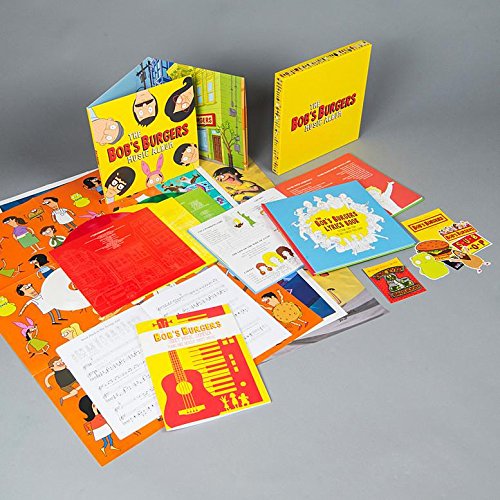 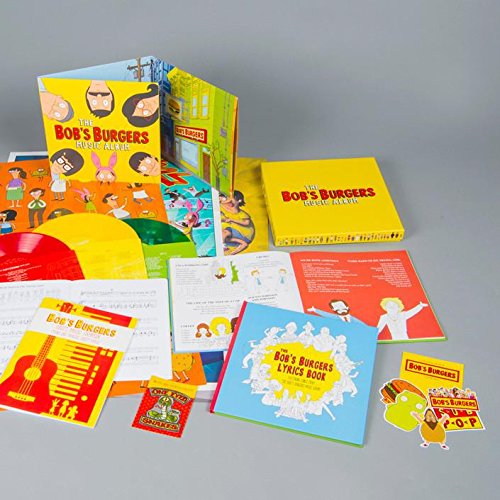 Bob’s Burgers is one of the most loved animated show that truly needs no introduction.

With 9 seasons already out and the 10th one about to hit the screens, the animated Fox Comedy remains to be one of the most-watched series and enjoys a high rating and viewership.

But, it’s not only the intrigues of the show centered around the Belcher family and their hamburger restaurant that keep fans glued on the screen but also the musical moments.

The show awes its fans with a good portion of delightful and consistent music. Needless to say that the music can be weird but good enough to keep its viewers yearning for more.

For example, Gene, Belcher’s middle child, is a budding musician and is always composing songs on his keyboard and producing original tunes.

Over the years, as the show’s viewership grew and the seasons kept coming in, so did the show’s musical personality and presence grow.

It evolved to include awesome parodies, full-length pop songs and more familiar hits including intricate mini-musicals.

Perfect musical and unusual gift for anyone!

The musical part of the show extended to include prominent artists such as St. Vincent, The National and Cyndi Lauper with songs like Taffy Butt.

Good news to diehard fans of this animated show, Bob's Burgers music album is now out and is here to save them.

They can now listen to "Taffy Butt," and other unusual songs collected from this animated sitcom in vinyl, audio CD and even stream it.

The unusual music album is available in white and colored vinyl (mustard yellow, ketchup red and of course relish green).

As mentioned, the album includes 112 song tracks which include 107 songs lifted from the show's first 6 seasons and for the first time, the tracks are available in full-length form.

In addition, the fans get treated to an unusual set of never seen before "Bob Buskers" cover versions by The National, St. Vincent, Lapsley, and Stephin Merritt.

This boxset version will make a great gift to a fan of Bob's Burgers show, and they will live to relish it forever.

It is available in different formats including vinyl, MP3, audio CD, cassette and an unlimited streaming option.

Comes with a hardcover lyric book, posters, and so much more

This boxset version is super fancy and will be a pure delight for the fans of the Belcher family. It features 112 tracks, a compilation that makes up the two-hour soundtrack album.

Every song takes about two minutes long, and as expected there is lots of dialogue, and of course, the singing is endearingly awkward and very familiar to the show. 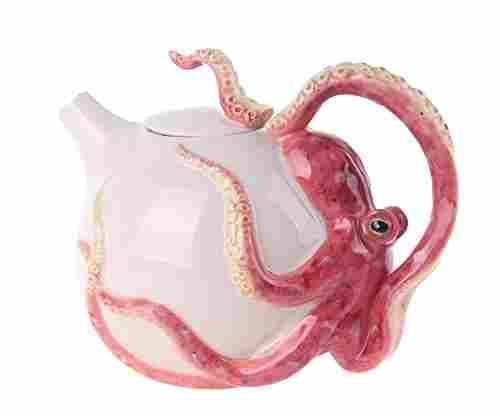 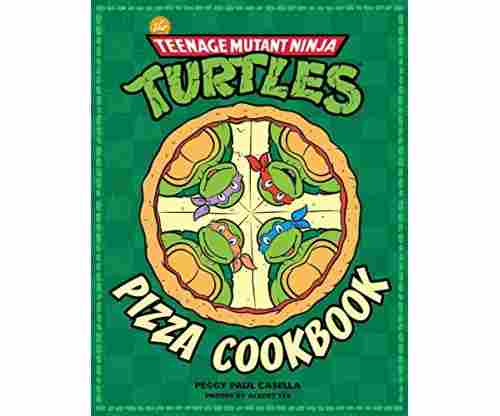 Like me! 0
The Teenage Mutant Ninja Turtles Pizza Cookbook
$18.2
5
Check it out! 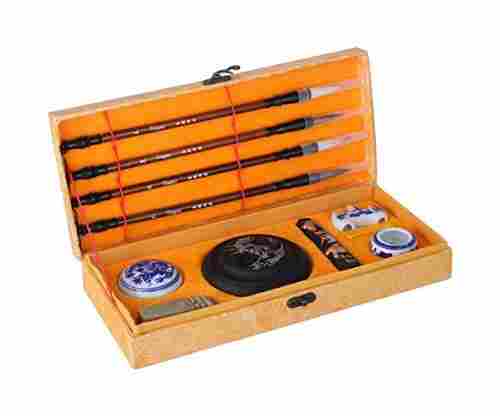 Like me! 0
Teagas Chinese Calligraphy Sumi Brush Writing and Painting Set
$32.99
5
Check it out!

Like me! 0
The Science of Cooking: Every Question Answered to Perfect Your Cooking
$9.11
5
Check it out! 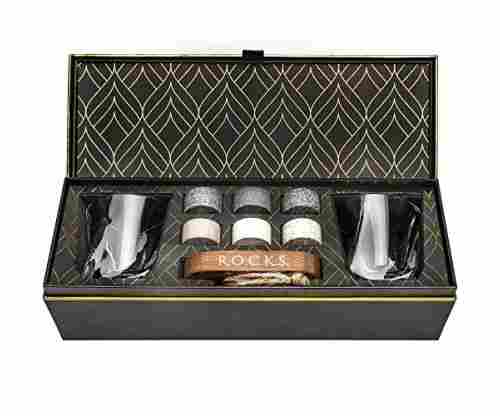 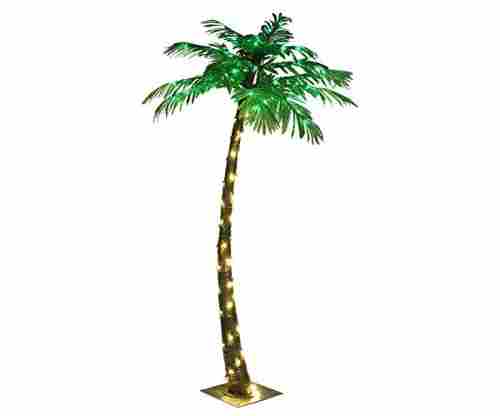 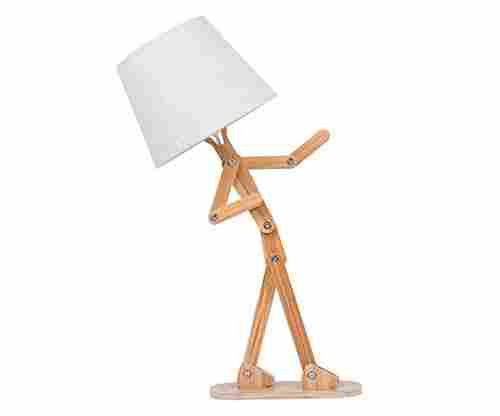 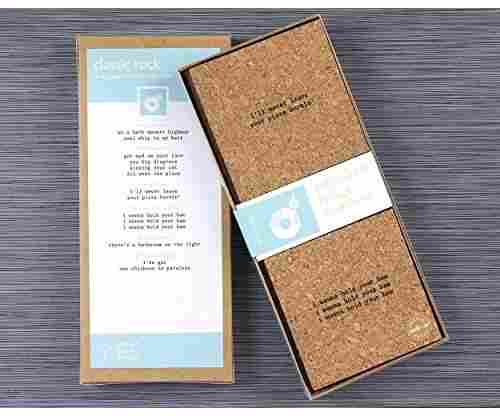 Like me! 0
Classic Rock Mistaken Lyrics Coasters
$25
4
Check it out! 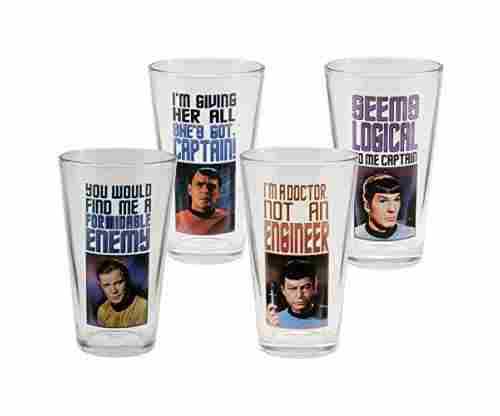 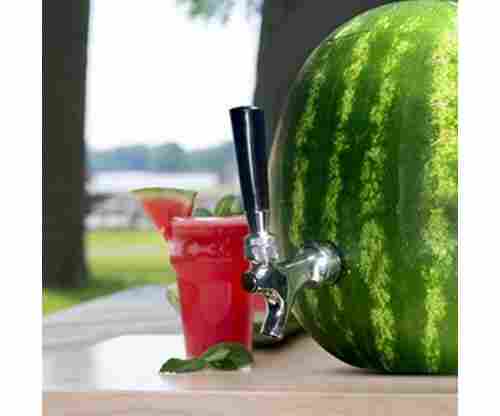 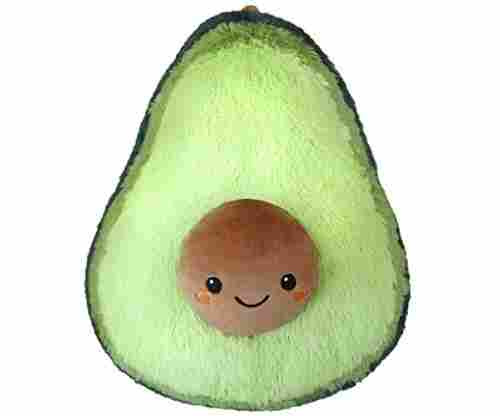 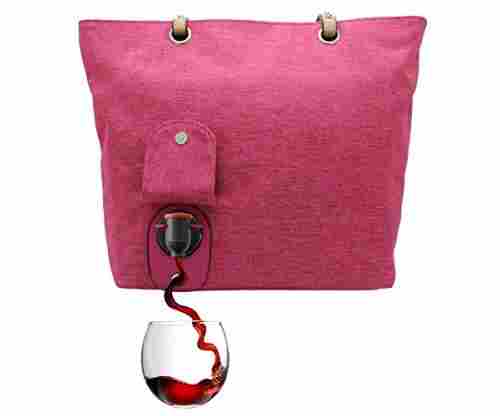 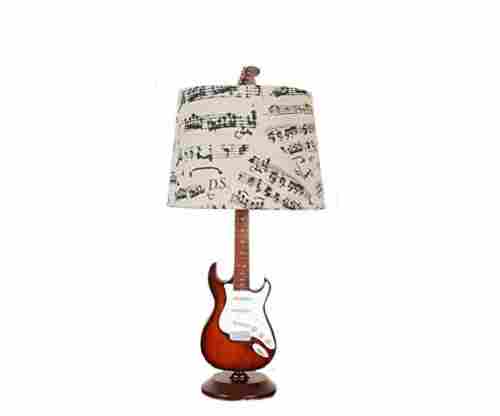 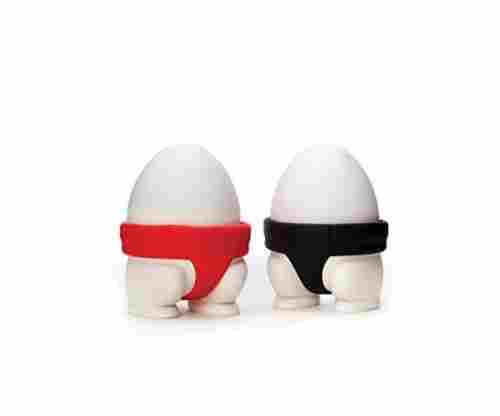 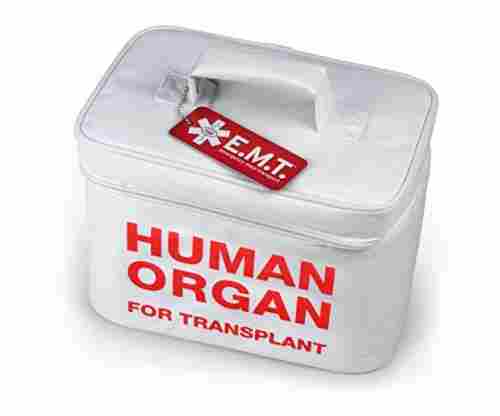 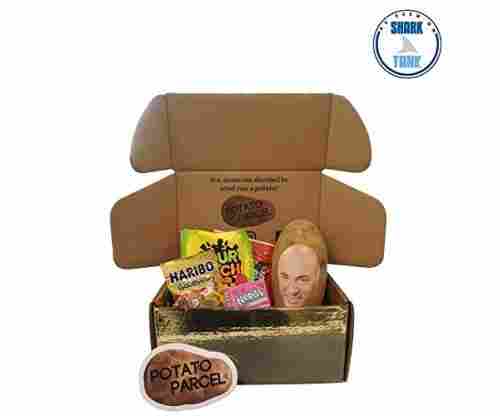 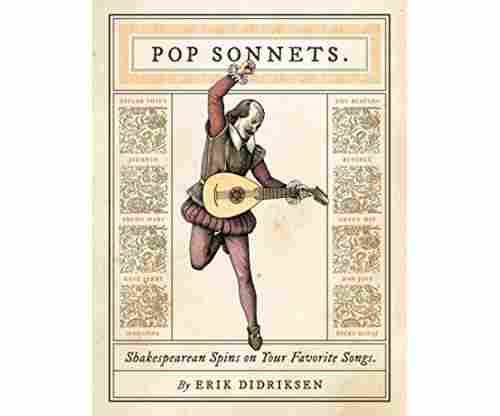 Like me! 2
Pop Sonnets: Shakespearean Spins on Your Favorite Songs
$6.55
5
Check it out! 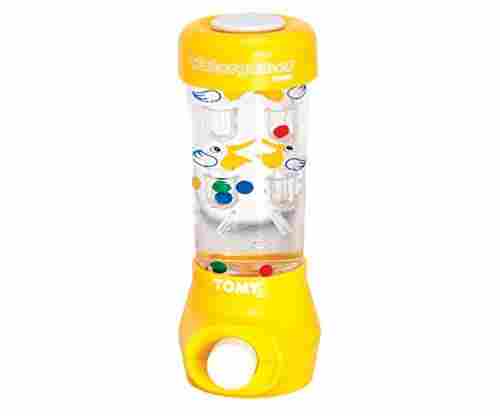 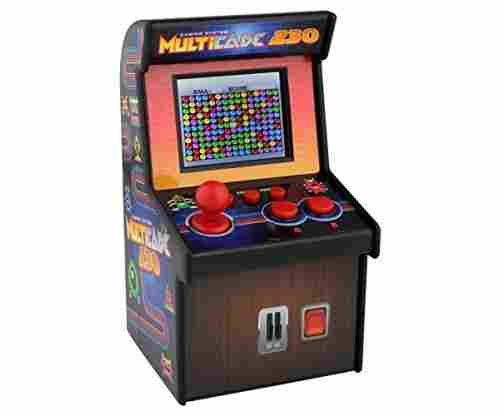 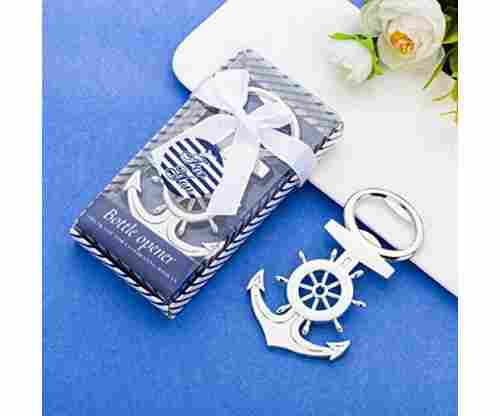 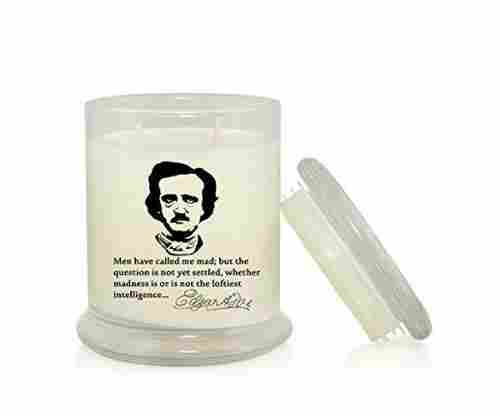 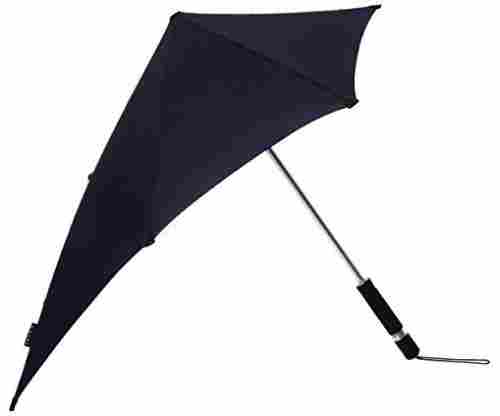 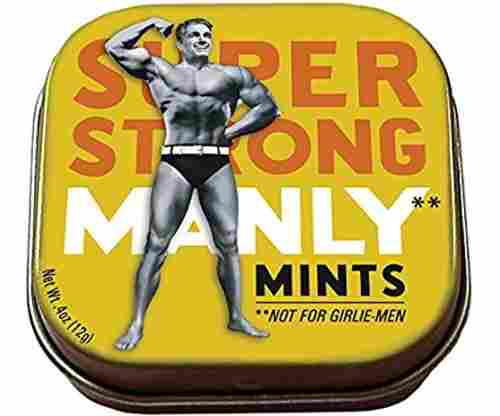 Like me! 0
The Unemployed Philosophers Guild Manly Mints – 1 Tin of Mints
$4.95
5
Check it out!
Loading more gifts...